With Hodsoll McKenzie, the British way of life is brought into the world of Zimmer + Rohde. Inspired by the British classics, these subtle but sophisticated creations made of linen, silk, wool and cotton offer traditional designs with modern flair. Fresh, subtle colours in sleek nuances or discrete patterns characterise the homely, exclusive atmosphere of Hodsoll McKenzie.
www.zimmer-rohde.com
Hodsoll McKenzie 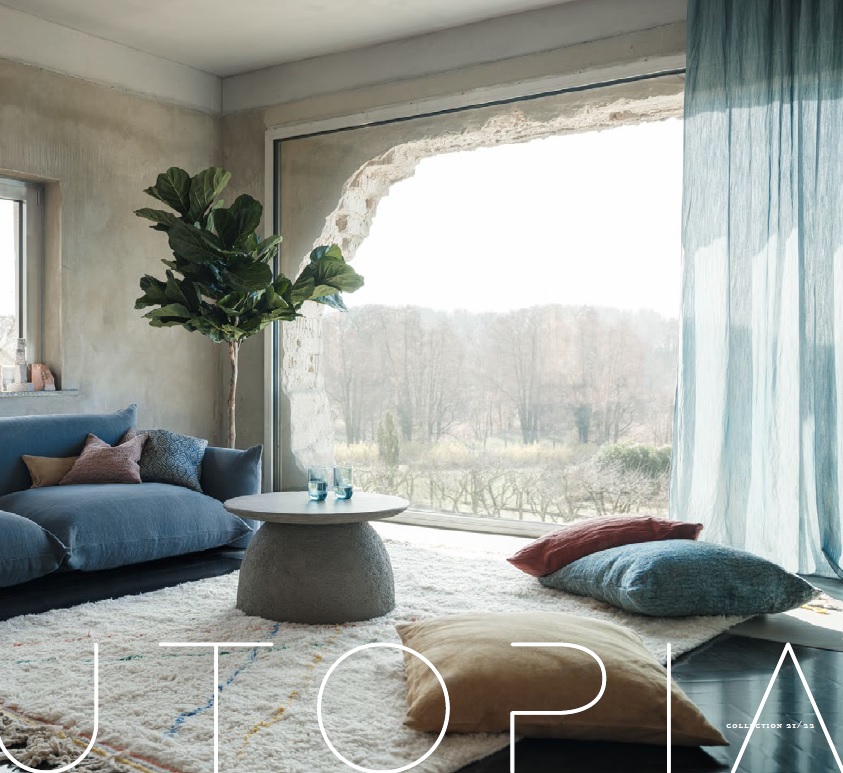 Hodsoll McKenzie is at the intersection of conscious design and savvy sophistication. Its emphasis on natural materials and delicate subtle tones is matched by rich design heritage and craftsmanship, rooted in sustainable innovation. Hodsoll Mckenzie upholds British design standards and understated but impactful elegance. 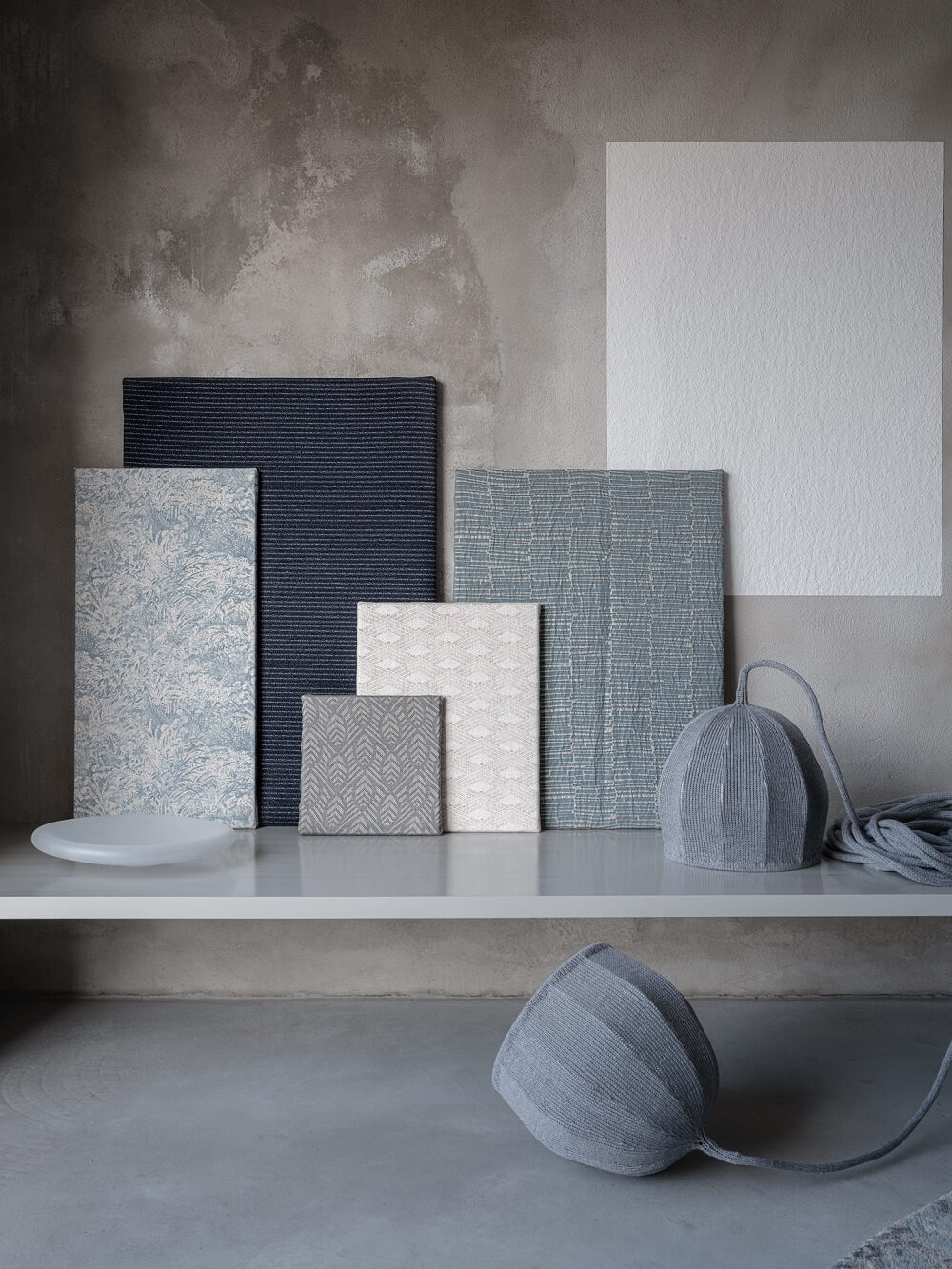 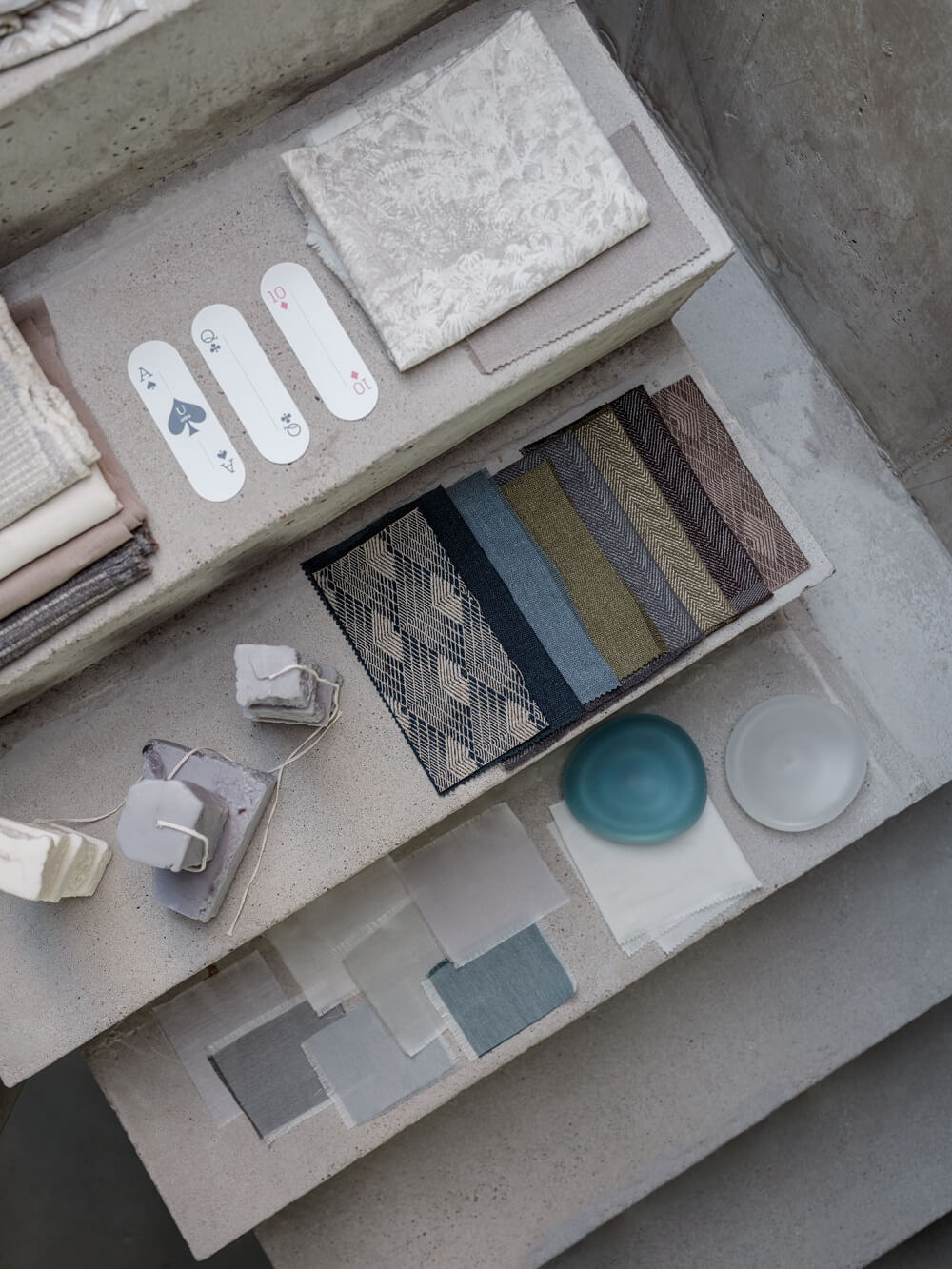 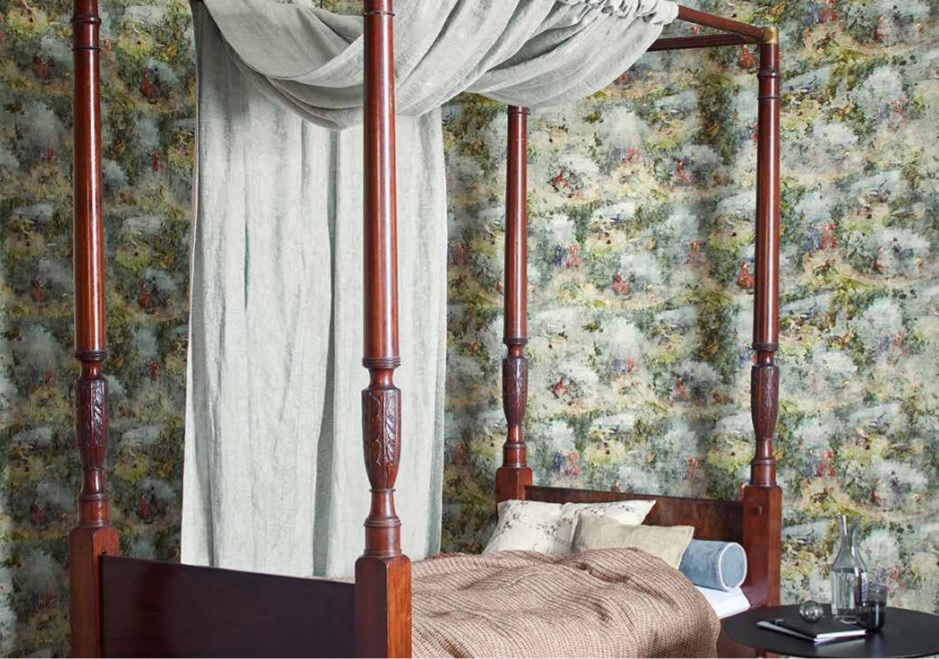 This collection pays homage to the momentous spectacle of the first World’s Fair, which took place in London’s Hyde Park in 1851 and drew more than six million visitors from all over the world. 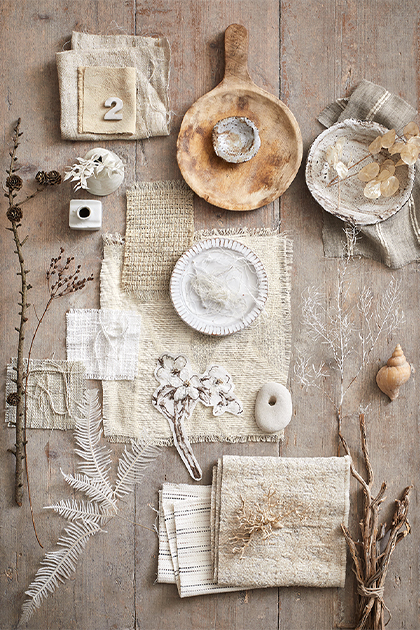 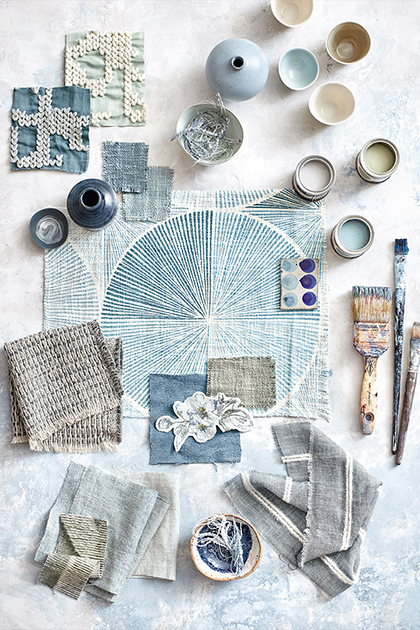 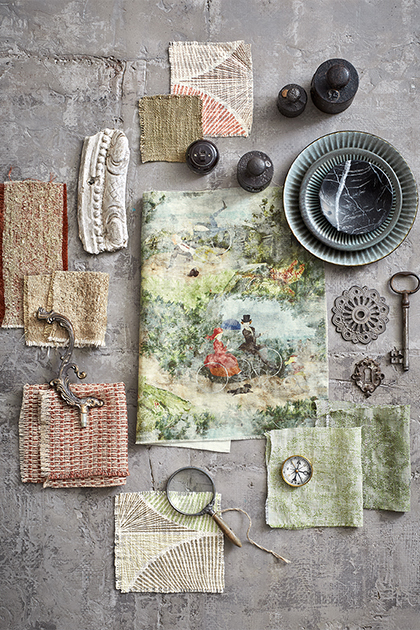 The collection bridges the gap between tradition and innovation and in every respect between cosy country houses and the sophisticated living spaces of todays cosmopolitans.

English interiors have always included an inspired mix of the traditional and the exotic. Since the days of the Empire when treasures from the Far East and Africa mixed with floral prints and fine velvets, the English home created a romantic blend of the familiar with the unexpected. It’s this spirit of world travel and artistic expression that defines the new Hodsoll McKenzie Bohemian collection.